By GG, aged 6 I am quite a busy girl. Aside from the fact that Mummy commandeers an unreasonable amount of my leisure time for such activities as clearing the table, putting my shoes away, brushing my teeth, and going to the toilet before we leave the house, I also have quite a number of other commitments to keep up with. For starters, I am attempting a school record for how many playdates I can fit into just half a term. So far I’m doing quite well, although the Bug has recently started adding his own social engagements to the diary, which …

So, we’re watching Dumbo last night (I know, it’s not the visual masterpiece of Disney’s more recent creations, but it’s only 60 minutes long, and that’s how much time we had before the much anticipated final of Dancing on Ice). We get to the bit where the hallucinatory dancing elephants morph into various incarnations. Bug finds all this hilarious, until one of the elephants is hit by lightening. ‘Ouch’ he says. ‘That would of stinged’ . Bit of an understatement, I thought, but hey, fairly perceptive for a 3 year old! 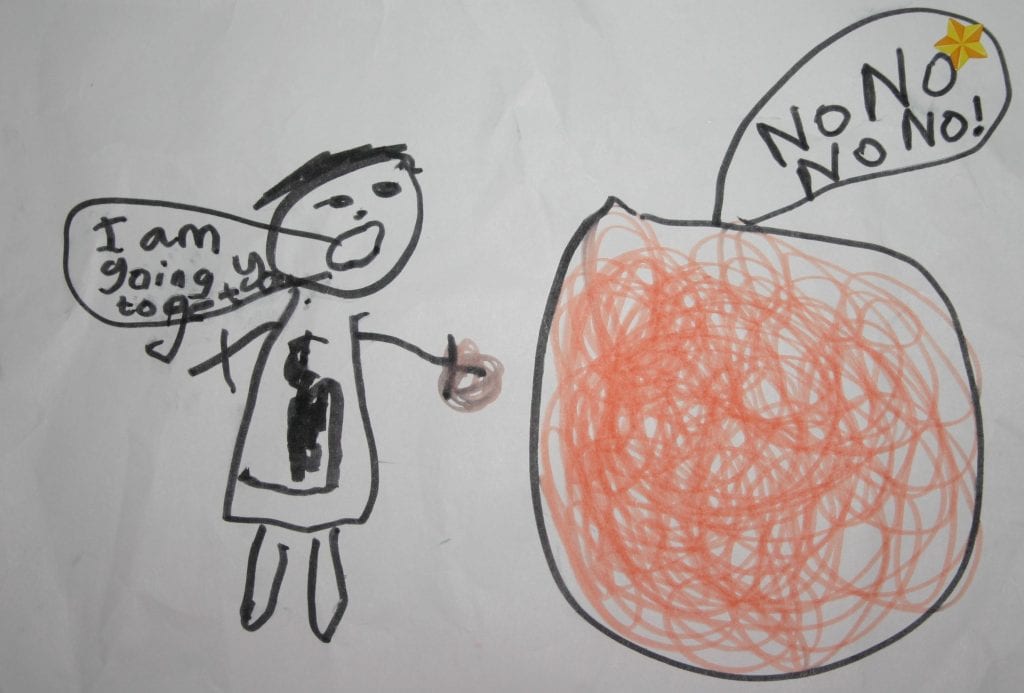 Last night I had a nightmare. I was in the final of Strictly Come Dancing (yes, of course I’m that good). For some reason we had drawn the short straw and instead of being in a glitzy ballroom we were in the school hall. Not only that, but the head judge was a sorcerer, whose modus operandi was to throw dirt in the loser’s face. Now, 6 years of experience has taught me that the waking up of Mummy is only to be tackled after much consideration. So when I awoke, sweaty and indignant at the injustice of my subconscious ballroom failure, I …