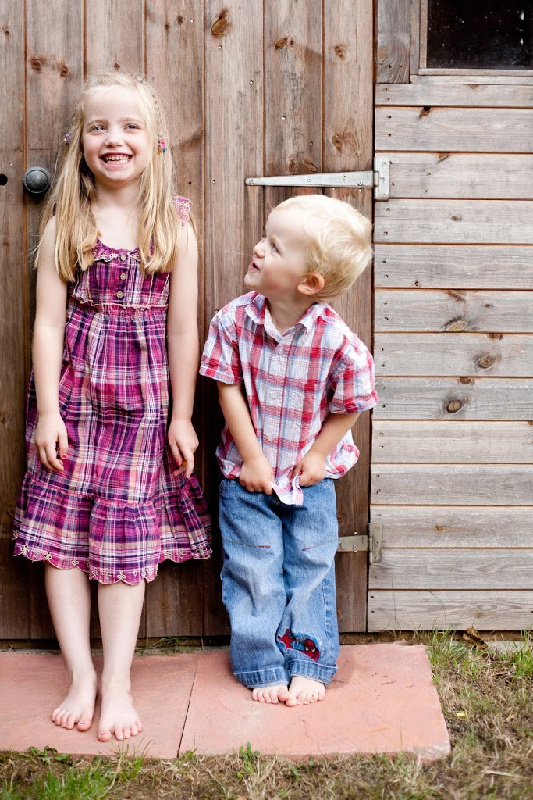 I like to think that I speak rather well. From the moment of my first utterance Daddy has been priming me with the most elaborate and un-childlike words he can think of. Usually when he has nothing much else to do, such as when supervising the bath. Hence my ability to correctly enunciate the term ‘dermatologically formulated’ before the age of two. He believes it will make me sound more intelligent as I grow up, but the more usual reaction is fits of giggles from Mummy, or bemused stares from strangers.

Obviously the Bug uses me as his role model although at the age of 3 much of what he says is contradictory, in both meaning and syntax. For instance, on being quizzed about what he had chosen in M&S for our ‘car breakfast’ tomorrow morning (we’re getting up early), he answers ‘panny o shokola’. Chocolate croissants being my  favourite, I thank him. He replies ‘You’re most welcome sister’. Now that’s a juxtaposition of styles if ever there was one.

At teatime tonight when discussing our ice-cream options he asked not for a cone, but for ‘an ice-cream sundae times’. He’s clearly getting more aspirational as he grows. And he says he has relinquished the silly expressions of his childhood. Daddy and I have long capitalised on his incapacity to pronounce the letter ‘v’ (it comes out as ‘b’), by inventing convoluted sentences that he can blunder his way through for our entertainment. At Christmas we called our snowman ‘vivacious Viv’; we high-fived each other with glee when he tried that one. However, our most recent effort to catch him out saw him putting us firmly in our places: ‘Seriously guys, I’m done with all those baby words’ was his  3-year-old response. I kid you not!

Boys don’t wanna have fun (if it involves the Royal family!)