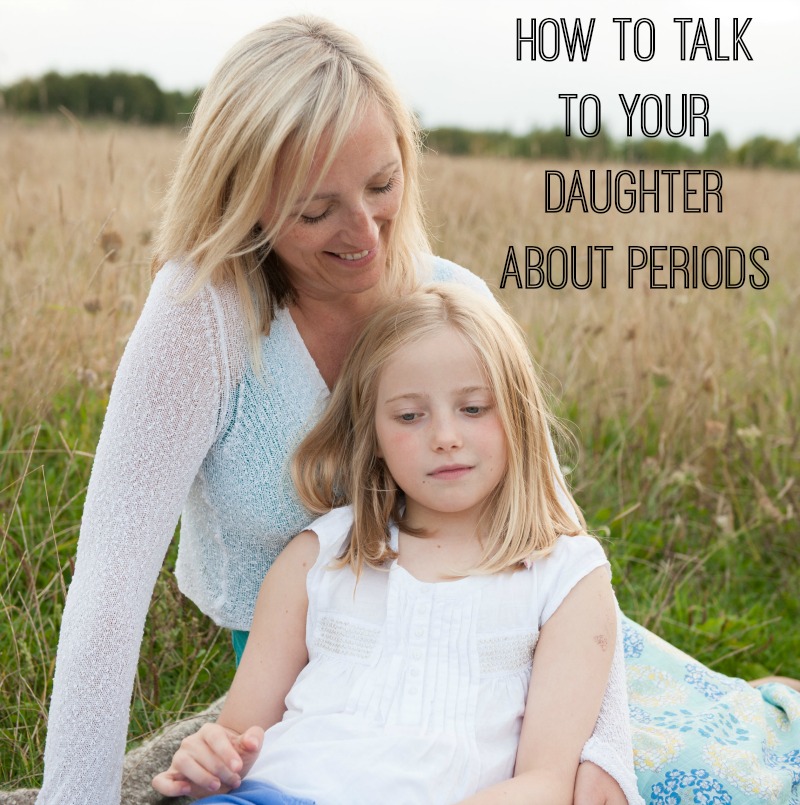 I’m pretty sure I had the period talk with my own mother. I imagine it would have involved phrases like a little bit of blood, no it doesn’t hurt, and, they’re in the airing cupboard. I think the next time anything ‘like that’ was mentioned, was when my father asked me to accompany him to the Costa del Sol pharmacy to save his blushes when my mum had been caught unawares. I was fifteen so I refused, naturally, and didn’t look him in the face again for the rest of the week.

The sex talk was even worse: I knew nothing – and I mean nothing. Jackie magazine had me scared of snogging in case I wound up pregnant. I will never forget the day my very red-faced science teacher (Mrs. Moore) told her class of eleven-year olds the mechanics of reproduction in humans. I was more than disgusted – I was traumatised. I went home, and I actually think I never looked my father in the face ever again!

So how should the period talk be done?

Tampax have just published research which says that although around half of teenaged girls would still ask their mums about starting periods, bloggers and vloggers are higher up the list of people to trust than nurses or doctors. Although it’s a way off, myself and G have had a few open conversations about puberty and sex, and I’m hopeful that being open about it from an early age will mean that she feels comfortable talking to me as she navigates her teenage years.

Here are some things to consider before you have the period talk with your daughter.

If you’re a mum wondering how to tackle the period talk, there’s some really good NHS information on starting periods. For girls looking for the facts, check out this advice on periods from Childline. We’ve also made this handy guide for Dads who want to start the conversation around periods with their daughters.

20 thoughts on “Parenting: How to Rock the Period Talk”