Daddy’s Girl: How a Father’s Support can Help a Girl Achieve her Dreams 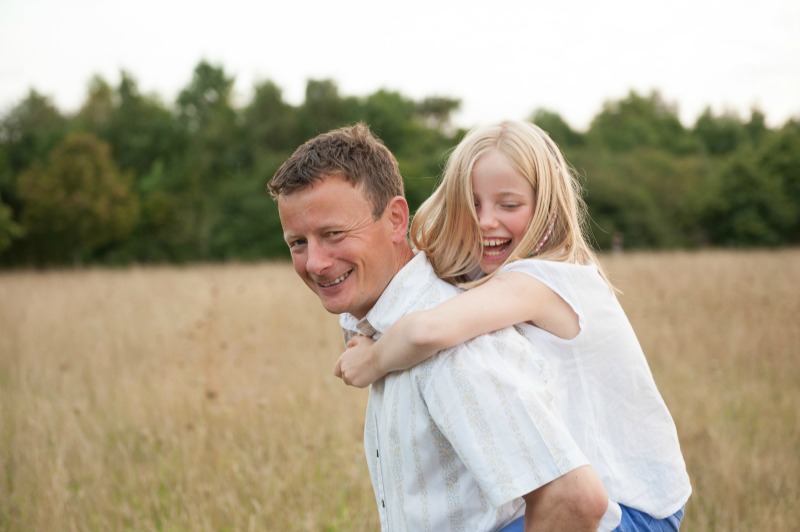 Do you have a Daddy’s girl? Does she twist him round her little finger, engaging her best smiles just for him? Does it drive you mad that he can never say no, or manage any semblance of discipline when his daughter is around? Well read on, to find out why that may not be such bad thing.

A couple of weeks ago I wrote about the classic father daughter bond between my girl and my husband. It’s a common theme in parenting, the adoration that fathers have for their girls, the ability girls. The two of them are regularly in cahoots over some cheeky broken house rule, and it’s small surprise that when they fall out, they do so spectacularly. She is used to getting her way with him – it’s a shock to her on the odd occasion when she doesn’t.

But this unconditional love and praise she gets from her dad is probably helping to make her into the awesome young lady that she is. It provides her with the self-esteem and absolute conviction that she can do anything she sets her mind to, if she wants it enough. I grew up doubting myself, and it’s always been my achilles heel. I never want my daughter to feel that she’s not good enough, and there is no danger of that when she has the foundation of this special relationship with her dad. When girls have the unequivocal support of their dads, anything is possible. 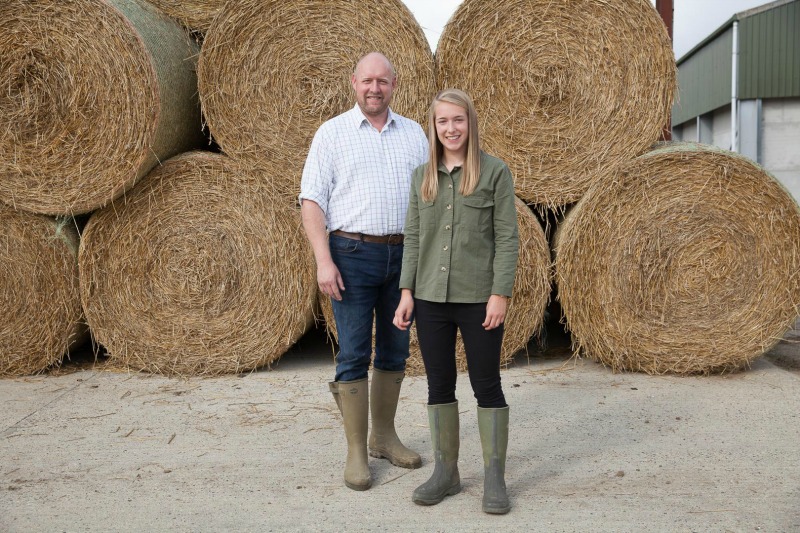 One girl who has achieved more because of her dad’s support is Flo Allen, England under 17’s footballer, and a future hope for the senior women’s team. Flo began kicking a ball around with her dad Rob, as a child, and credits him with her success in the game. When she was just 16 she had to move from Norfolk to Bristol on her own, to train as a professional women’s footballer, and it was a huge upheaval for the family. But there was never any question that Flo should go for it, despite the physical distance it put between her and her father. Take a look at this short video to see how a father’s support has meant a daughter can achieve her dream:

SSE are sponsoring the women’s world cup, because they are passionate about getting more girls into professional football, as well as facilitating girls to enjoy the sport in general. In my previous dads and daughters post I explained how SSE are investing in local club level football, to help girls to start up clubs close to home, and benefit from all the advantages that come from engaging in team sport. The FA SSE Girls Football Participation Programme is now running with more than 60 clubs taking part around the country, increasing the number of girls only football provisions.

So the next time your daughter is cajoling her dad into more pocket money, take a step back. Breathe; count to ten. He might just be turning her into the next Karren Brady!

To find out more about the work SSE are doing in women’s football visit: www.sse.co.uk/about-us/sponsorship/sport/womens-football.

* SSE is one of the UK’s leading energy companies, supplying energy to around 8.21 million customers throughout Great Britain and Ireland

Christmas Gift Ideas for all the Family

Family Days Out: What to Expect at Go Ape

1 thought on “Daddy’s Girl: How a Father’s Support can Help a Girl Achieve her Dreams”