Why Theresa May should be Prime Minister 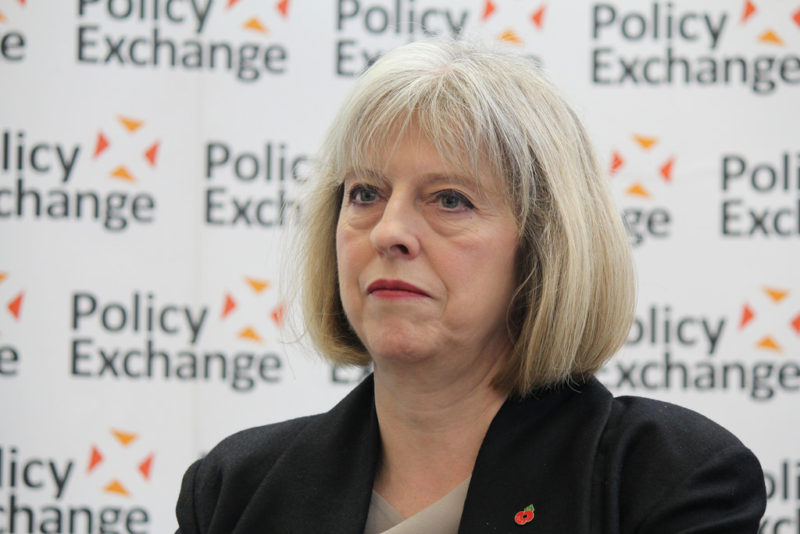 Theresa May for Prime Minister

Look, I know this is not going to be a popular post with a lot of my friends. She voted remain, we (allegedly) wanted to leave. You all seem to hate her, declaring her anti-feminist, a homophobe, and a racist. Ok I’m exaggerating, but largely the Facebook posts of my online contacts are not indicating joy at her appointment.

I’m not going to comment on her politics. I know very little of them, I’ve paid her no attention in the past. Does that mean I should be disqualified from my vote in the next election? Probably, though I’ll make every effort to gen up between now and then, I promise. I’m not going to bandy around my opinions when they’re barely formed, and I’m certainly not going to agree with anyone else’s just because it seems to be the thing to do.

So, why do I want Theresa May for Prime Minister? She has type 1 diabetes. I know. How shallow of me. How dare I wish to put the country’s future in the hands of a person simply based on her medical history? It’s true, I’m not going to deny it. She might be bloody awful, but who cares? Everyone else in the last century has been bloody awful too, if you listen to casual (and not so casual) opinion. I bet a ton of people hated Winston Churchill too.

Why then, is it relevant to me that she’s a diabetic? Because every bit of clout brought to the diabetes community raises its profile. True, she may never mention it; she may completely duff up the NHS and never pay diabetes any attention; she might do us all a disfavour by making it look like diabetes is not really a thing, keeping it invisible while she gets on with the job. Like most diabetics I know. But she’ll be the most high profile person in the UK to have type 1 diabetes, and that counts.

So what else is good about Theresa May? Well, apparently, she wears nice shoes. Newspapers comment on her outfits – a fact which should encourage opposition MP Stella Creasey to warm to her in mutual adversity. Although why the heck the media shouldn’t say she’s wearing a nice dress has always nonplussed me. Maybe that’s why I’m not qualified to be a politician – not enough outrage.

She’s also cited as someone who doesn’t feel the need to be liked. So that’s good.

Perhaps one day I’ll take a look at her politics and develop an opinion that’s more likely to stand up to the haters’ criticism. Or maybe I’ll join them. Who knows? For now I’ll just carry on savouring my small moment of triumph that a diabetic is running the country. Perhaps she’ll invite Jamie Oliver for tea. One can hope.

Food inspiration for all occasions

10 thoughts on “Why Theresa May should be Prime Minister”