What would you say is the worst thing about having a toddler? The obsession with the word no, and a refusal to comply with any request? The sleepless nights, as your child won’t sleep, or will sleep, but not in his own bed, and only for intermittent bursts? His unpredictability, and tendency to tantrums out of nowhere? His uncanny knack of figuring out a way round all your best laid plans? Or his lack of common sense and logic, which frequently puts him in dangerous situations, as you hurtle in to save him?

It’s the same with diabetes. 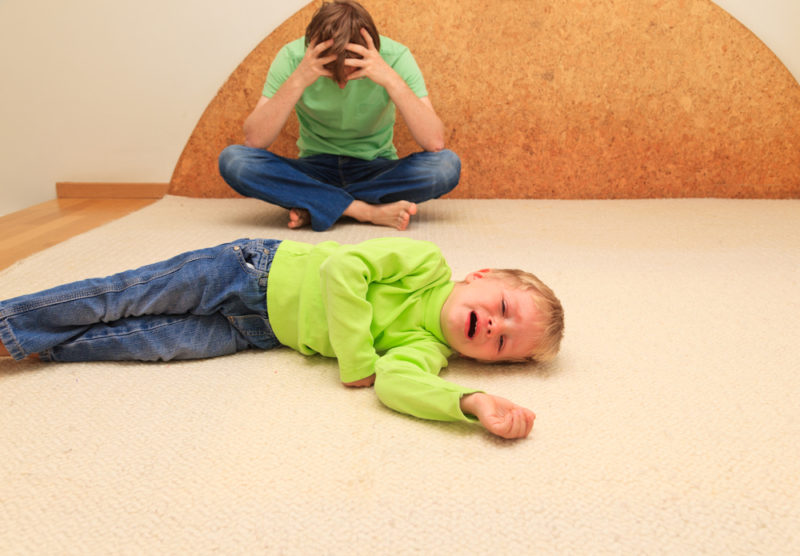 Toddlers and Diabetes at Christmas

I’ve written before about how having a child with diabetes is like caring for a newborn. Since Christmas I’ve altered my view somewhat. Actually, diabetes is unpredictable, stubborn, and ready to throw a spanner in the works at any moment, much like a difficult toddler. And whilst Christmas is a magical time, all honest parents will admit that toddlers can also be sheer hell when they’re out of routine, much like diabetes. Here’s what I’ve learned about dealing with both toddlers and diabetes at Christmas.

Christmas with a toddler is the extreme of all emotions. It’s a joy, but it leaves you exhausted. The great thing about toddlers is that eventually they grow up. Lucky old diabetes stays forever young and full of life. Stay on your toes, and always take sugar to the loo.

For more on what it’s like to live with diabetes read Lara Brockmann’s story about Type 1 diabetes.

Christmas Pudding Ice Cream Recipe – how to use up Christmas leftovers