Yesterday we went to Grandma’s; only we never got there. Grandma lives 2 hours away, and halfway there, as Mummy pulled into a fuel station, she hit a kerb, and burst a tyre. Can you imagine how many people came to her rescue? How the good people of Essex rallied round to help her in her panic, occupying a filling point while queues of impatient drivers honked their horns angrily? That’s right, not a single one.

Luckily there was a Macdonald’s drive-through nearby so Mummy locked us in the car, with strict instructions not to move and set the alarm off, and marched into the restaurant:

“Ahem, excuse me everyone,” she boomed, with more authority than she felt. “Can anyone here change a wheel, I’ve just burst a tyre and I could really use some help. I’m on my own with two children.”

Cue lots of strong-looking young men, a few couples, and a family man all finding that now was a good moment to inspect their shoes for mud. Now, Mummy is far from being the type of girl to turn heads (although she claims she once did), and felt humiliated by having to play the useless middle-aged woman in a tizz, but truth is, she has no idea how to change a car wheel.

Well she does now, because one man – just one – left his girlfriend to mind his Big Mac, and came to our rescue. Just one, out of maybe 20 who were there. And Mummy watched carefully as he discovered where all the kit was and levered the car up. She made sure to spread our bags, buggies and scooters all over the fuel station so that  other drivers could see she wasn’t just a useless woman; she was a useless woman with young children (never mind that the buggy was actually destined for her 80-year-old mother to transport her elderly dog to the vet)!

So now Mummy knows what to do in a similar emergency. And it is thanks to this Good Samaritan. If this is your boyfriend, Mummy is sorry for the inconvenience; but you have a good man there: 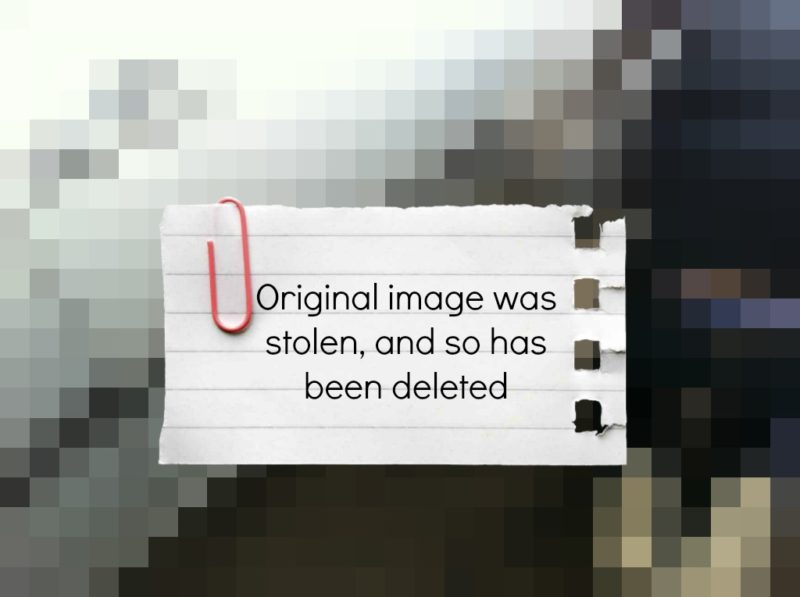 App of the Week! #SunFun