Wot so Funee? Funny quotes from a 6 year old

Do you know what’s funny? As I sit here scheduling this post for Tuesday morning I get a DM from one of my regulars. Did she miss Wot so Funee? or did I not do one? What are you on about Mrs, Wot so Funee? goes out on Tuesdays. That’s tomorrow! Oh. No it’s not.

What’s funny is that I’ve spent all day today thinking it’s Monday, and now Wot so Funee? is stupidly late. Sorry. You can all have a good laugh at me, because I totally deserve it. 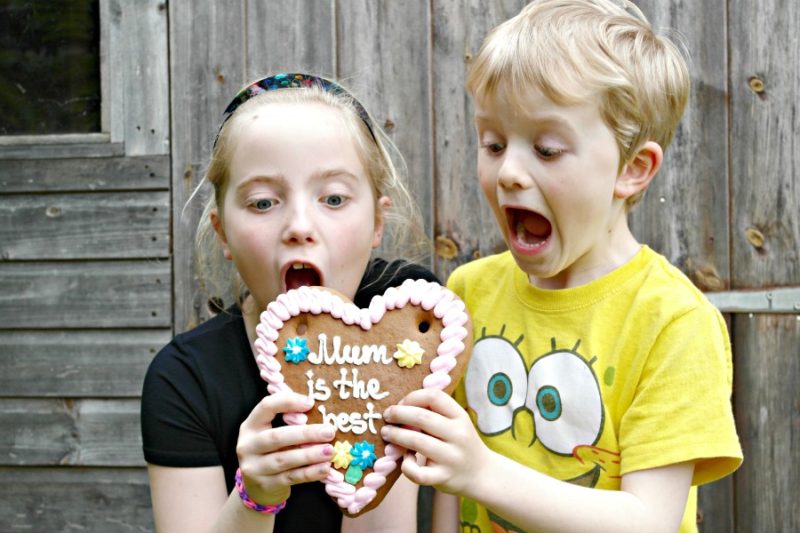 This week I’ve gathered together a bunch of The Bug’s quotes that have been festering in my drafts for a while. They didn’t seem good enough on their own, but actually I’ve just cracked up re-reading them, so I’m going to go for it.

Driving home from drama class he was telling me about the snacks they had for their last session of the year – call it a bit of a party. Apparently the crisps were all one flavour – salt and vinegar:

“Which is good because salt and vinegar is my flavour. Actually all flavours are my flavour. Except eel. And pants.” ???

My kids are in the habit of declaring “It’s a beautiful new day!” upon rising at the moment. Who turned them into such optimists I have no idea, but it’s kind of their thing. (They do at least know not to say it in my hearing before coffee). But signs are there that the cheeriness may be on the wane. As my six year old peered through the curtains recently, the proclamation came out just as brightly, but with slightly less buoyant vocab :

At school, he’s a fan of maths. He tells me what he’s learned occasionally, and was especially excited to reveal to me that the word ‘odd’ has three different meanings. “Oh yes?” I enquire.

“Yes, there’s odd as in weird, odd as in a bit shifty, like people who carry guns, and odd as in an odd number.”

And finally, a great Wot so Funee? post is nothing without a bit of toilet humour. Eating some party cake in the car last week, up pipes a small voice from the back:

“It’s a good job that cake smells so strong because I just farted and nobody noticed.”

If you’ve enjoyed this post, we’d love you to vote for us. Click the badges to go to the voting pages:

Grown Up Tuna Pasta Bake Recipe that Kids will Love

7 thoughts on “Wot so Funee? Funny quotes from a 6 year old”