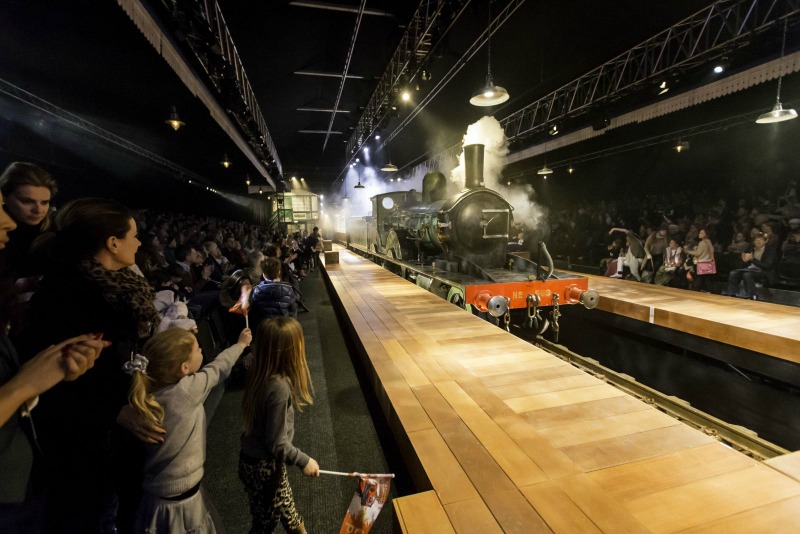 A review of The Railway Children stage production, by GG…

Recently we went to see the railway children in London. It includes a real steam train and it feels like you’re sitting on a platform.

First you enter the theatre and it looks like a proper train station waiting room. We bought some malteasers to eat in the theatre. When you walk in the cast walk around the stage and talk to you. The actress playing the mother came and talked to us and she was very friendly. When the performance started ,the children talked about the story as if they were telling it. It really was quite funny to hear the story from their point of view as they were arguing about whose turn it was to talk.

It followed the same story that I had read in E.Nesbit’s book of it. The ending almost bought tears to my eyes! My mum hasn’t read the book before, so we spent the interval explaining it to her. I also bought some delicious honeycomb ice cream for the second half.

When the actual train came in it was amazing. No performance I’ve ever been to had a proper train in it. (And I’ve been to a lot of shows).

I really loved Phyllis as she was really funny, she reminded me of bug a little bit! The actors were all amazing and I loved the show. I would definitely recommend it for a performance for all the family. Even Bug loved it, and that’s something! It was totally epically awesome! (I like making up words). 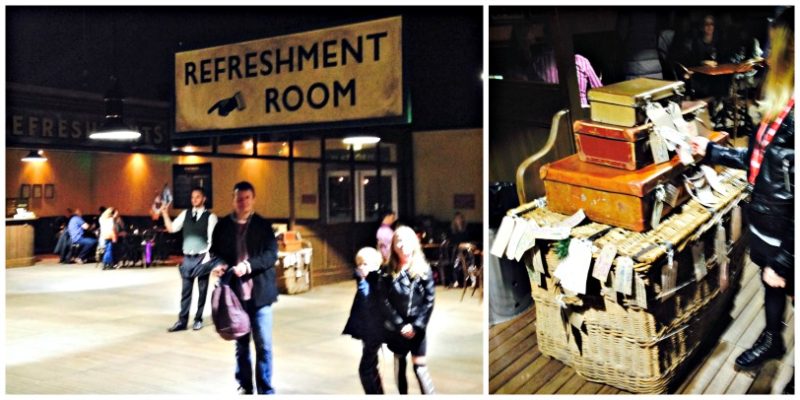 Helen’s note: set in a purpose-built theatre, around a real rail track, this is a very different kind of show. Travelling into St. Pancras, we were already in the railway mood when we took our seats either side of the track for the performance of this children’s classic, and the ‘waiting room’ bar area just added to the atmosphere. The length of the set does mean that those seated at one end of the theatre struggle sometimes to see what’s happening at the opposite end, but the scale is necessary for the arrival of the real steam engine that pulls into the set – and this is impressive. Great acting added to a very enjoyable evening.

Disclosure: we were given tickets to see The Railway Children for the purposes of review. All opinion is our own.

1 thought on “The Railway Children”